Several indicators point out that Barcelona is a city which is reaching its limit regarding its capactiy to offer a good quality of life for its inhabitants: lack of green spaces, high levels of pollution, increasing accident rates, sedentarism, acoustic pollution, etc.

In consequence, something must be done in order to stop the negative effects and enhance the positive efects of a city with a population density which is among the highest ones in Europe.

The main goals of the Superblocks Program is to improve the habitability of the public space, reduce the space that is currently occupied by private road traffic and promote a more sustainable mobility, which is centred on people rather than on private vehicles. 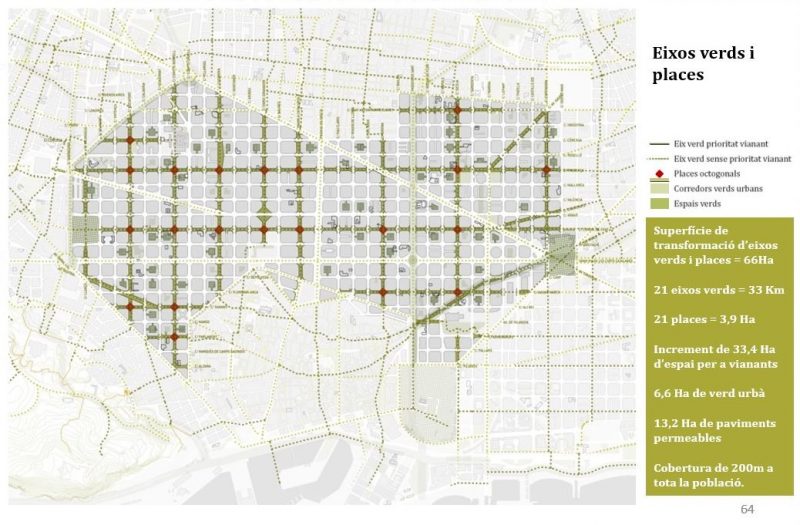 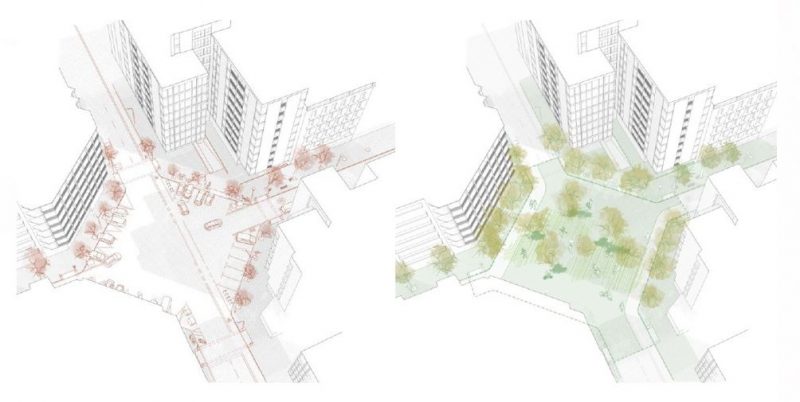 The Superblocks model reorganizes the functioning of the streets, diversifying those that are needed to organize the circulation of private road traffic, and freeing and qualifying the remaining ones for other functions, such as recreation and the implementation of green spaces and biodiversity.

On the framework of this Assistance, the following aspects have been tackled: 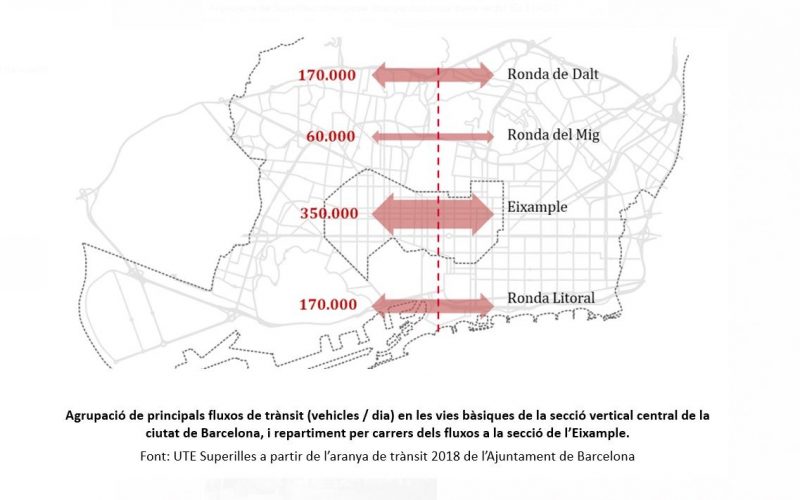 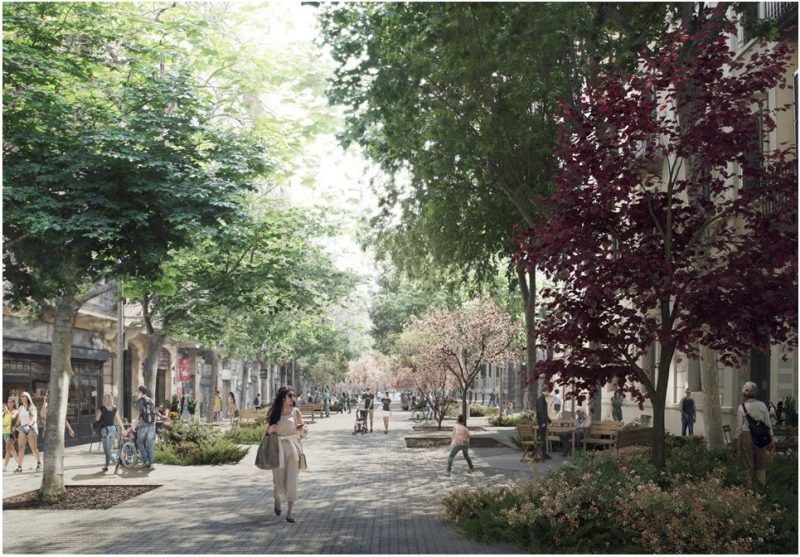